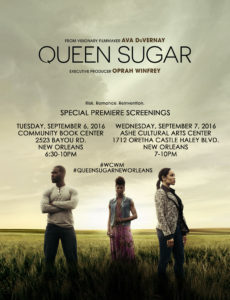 FREE & OPEN TO THE PUBLIC

DONATIONS TO THE VENUES ARE SUGGESTED! 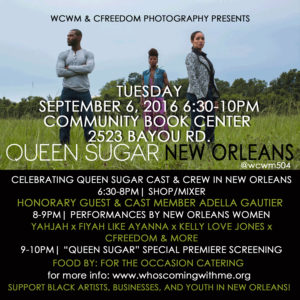 Its a celebration of all Queen Sugar cast & crew in New Orleans. Whether you were a producer or an extra, we are celebrating you! We are also celebrating Black businesses, artists, and youth in New Orleans. Special guests and cast member Adella Gautier aka “Adella Adella the Storyteller” will be at Community Book Center with us so spread the word and the love! Performances by New Orleans women followed by the premiere of Queen Sugar on OWN at 9pm! Food by “For The Occasion Catering”. Drink sells donated to Community Book Center. Come early to shop, eat, drink and build community! 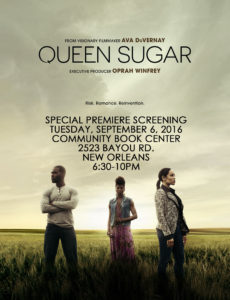 Join us for on the 2nd premiere night at Ashe Cultural Arts Center, for a very special back to back screening of Episodes 1 & 2 of Queen Sugar. Doors open at 6pm! Please shop at the Diasporic Boutique, and make a donation to the venue! 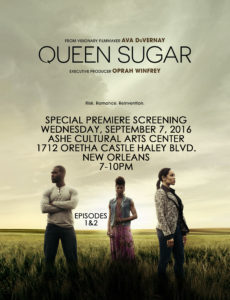 From award-winning filmmaker Ava DuVernay (“Selma”) and executive producer Oprah Winfrey, the contemporary drama “Queen Sugar” chronicles the lives and loves of the estranged Bordelon siblings in Saint Josephine, Louisiana: Nova (Rutina Wesley, “True Blood”), a world-wise journalist and activist; Charley (Dawn-Lyen Gardner, “Unforgettable”), the savvy wife and manager of a professional basketball star; and Ralph Angel (Kofi Siriboe, “Awkward”), a formerly incarcerated young father in search of redemption.  After a family tragedy, the Bordelons must navigate the triumphs and struggles of their complicated lives in order to run an ailing sugarcane farm in the Deep South. Led by acclaimed film director DuVernay, who directed the first two episodes, all episodes in the series’ debut season are directed by women. “Queen Sugar” is produced for OWN by Warner Horizon Television. The executive producers are Ava DuVernay, Melissa Carter and Oprah Winfrey.  The series is based on the book by Natalie Baszile.

How wonderful! A grand opening of a new coffee and

@ownyourstorynola presents the Ya Heard Me Campaig

In case you are wondering why it’s so 🥶 @glbl 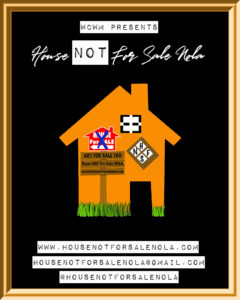 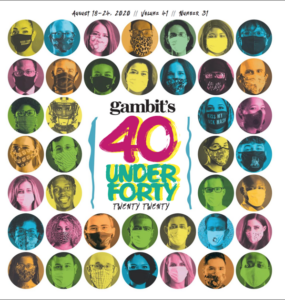 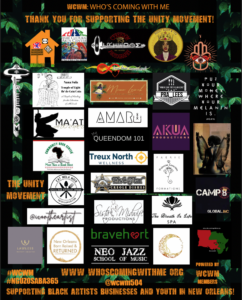 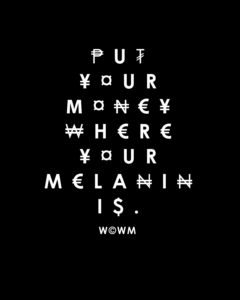 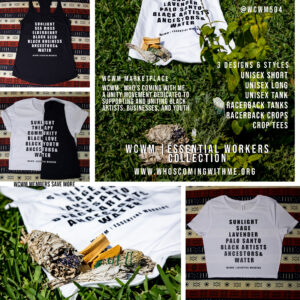 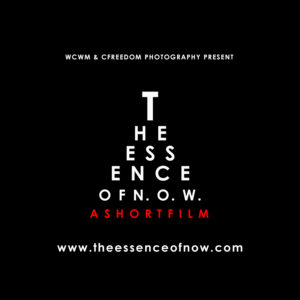 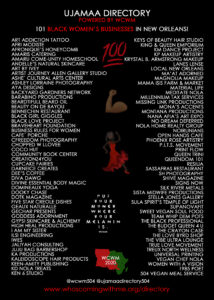 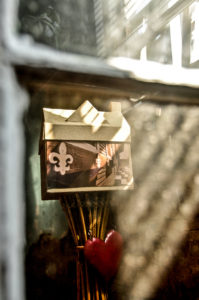 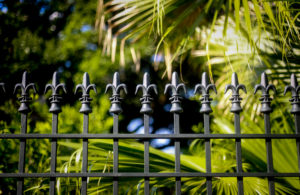 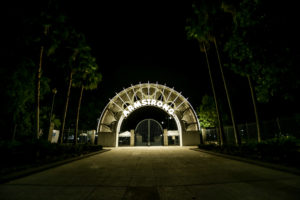 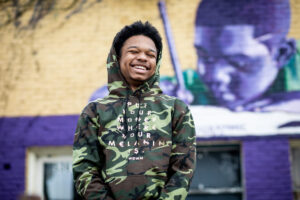 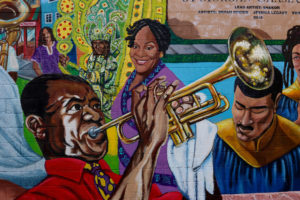 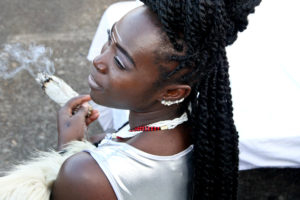 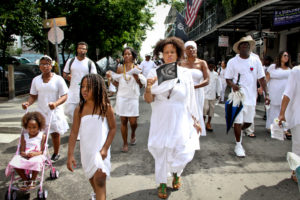 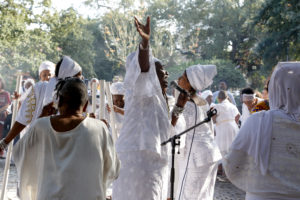 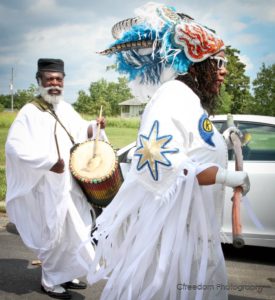